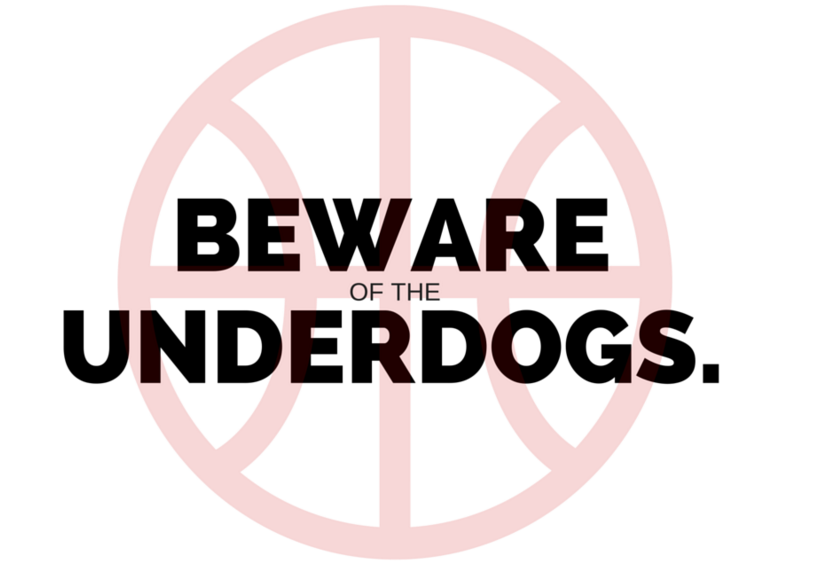 Early NFL Betting Trends Continue to the Favor the Underdogs

The betting public is well known for leaning towards favorites and the OVER on the total line when it comes to betting on the NFL. If that is the case this season, then it has been a stellar start for the sportsbooks. According to the NFL betting trends at Covers, underdogs have won close to 49 percent of the time straight up. When you factor in the closing betting lines, dogs have gone on to cover against the spread in 28 of 47 games for an amazing 59.8 winning percentage.

The big question for NFL bettors heading into Week 4 is where do these trends go from here? Things can change rather quickly from one week to the next and the oddsmakers are constantly making adjustments to how they set the spreads and the total line for the games, but there is one glaring factor that suggests that these trends may stick around for a few more weeks. Other than New England (without Tom Brady) and Denver (without Peyton Manning) most of the top teams in both the AFC and the NFC have not lived up to expectations at the betting window.

Pittsburgh was a bettor’s favorite when it came to Super Bowl futures, but the 2-1 Steelers just cast a major shadow of doubt on their chances to win it all this year in last week’s 34-3 drubbing at the hands of the surprising Philadelphia Eagles as 3.5-point road favorites. Cincinnati is off to a 1-2 SU start while going 0-2-1 ATS and Kansas City is 2-1 SU with a 1-2 record ATS as an example of two other teams considered playoff contenders this season that are off to a slow start at the betting window. The Patriots and Broncos are two league powers that have bucked these early trends in the AFC so far as a pair of favorites to win this conference with identical 3-0 records both SU and ATS.

Seattle and Arizona are a combined 3-3 SU and 2-4 ATS as two of the top teams in the NFC and even though Green Bay bounced back with a 34-27 win last week as a 6.5-point home favorite against Detroit to move to 2-1 SU, the Packers are also a Super Bowl caliber team at 1-2 ATS. Carolina only lost one game all last season and it is already a game behind 2-1 Atlanta in the NFC South at 1-2 (SU and ATS)

All the talk in this conference has focused around the fast start by both Philadelphia and Minnesota at 3-0 both SU and ATS. Ironically enough, the Eagles traded their starting quarterback Sam Bradford to the Vikings right before the new season got underway as a replacement for the injured Teddy Bridgewater. This opened the door for rookie Carson Wentz to take over the reins in Philadelphia at quarterback and both of these players have been instrumental in helping their teams jump out to fast starts.

Every NFL game needs to be handicapped on the merits of the actual matchup, but you might want to take a closer look at the teams getting points in Week 4 NFL’s schedule just in case the dogs decide to keep barking for one more week, don’t forget to check out www.ninjacasino.com/ee.