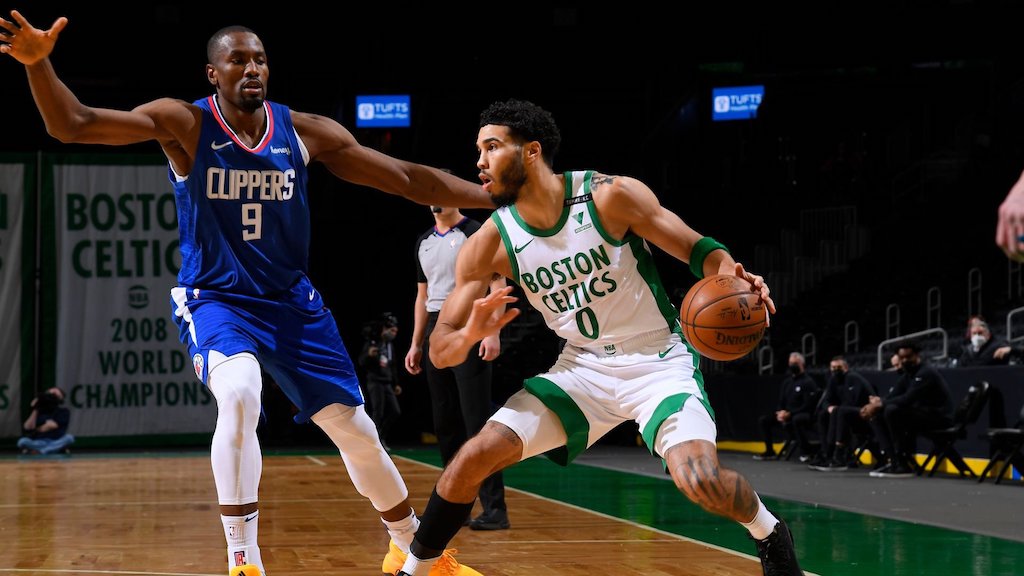 Best Teams Against the Spread

On the year, there are seven teams covering better than 55% of their games against the spread.

Utah has been one of the best teams in the NBA. They remain second in the NBA in ATS coverage rate. But there may be reason to believe that oddsmakers and the public are catching on.

Utah is just 1-6 against the spread in its last seven games.

Phoenix has usurped the Jazz as the best team to bet on recently. The Suns have a 7-2 record against the spread in their last nine games.

Did you see our last article? It was teaching you how to bet on hockey.

If you’re betting on any of these three teams consistently this year, you’ve had a challenging betting season. There are three teams in the NBA covering against the spread at 40% or worse:

It’s not surprising to see Houston on this list, as it has lost an unfathomable 19 games in a row.

Keep an eye on the Boston Celtics. Currently 18-23 against the spread, they’ve failed to cover in five of their last six games. Avoid betting the Celtics until they right the ship.

Click here to read about more trends from the NBA this year.

Trends for over/unders tend to align with the quality of the team’s offensive and defensive units. Some of the NBA’s worst defenses are the best teams to bet overs on. The same logic applies to teams with strong offenses.

Six teams are hitting their overs better than 60% of the time:

The Pacers, one of the worst teams against the spread, have been heating up against overs, with the over hitting in eight of their last 10 games.

The Pelicans remain the best team to bet totals with. They are 5-3 in their last eight thanks to a strong offense and a weak defense.

Stay away from the Kings. Their defense is the worst in the NBA. As a result, the final totals to bet on have been growing and growing.

It’s too much to match. The Kings have hit their overs just once in their last six games.

Some of the least profitable teams to bet overs with happen to have the strongest defenses, as we touched on above. Let’s look at their recent NBA betting trends.

The five teams hitting their overs the least:

Of the five teams above, only the Rockets don’t have a top 10 defense. With LeBron James joining Anthony Davis on the injury report, expect the Lakers’ totals to move up as the defense loses its leader.

Consider tailing the Grizzlies this week. Memphis has hit its under in four straight games.