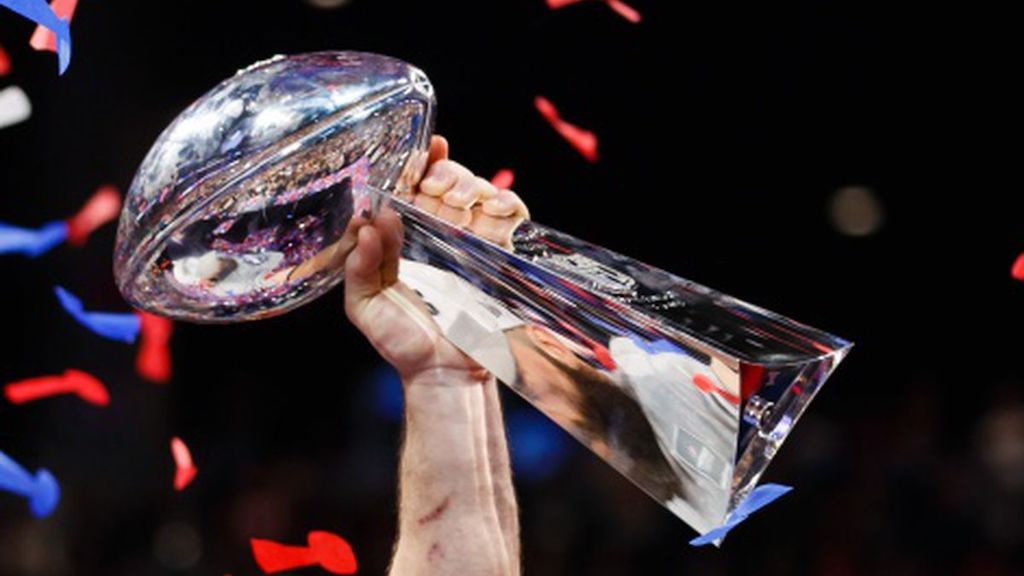 Let’s update Super Bowl LV futures. The Wild Card round concluded last weekend, so the NFL playoff bracket is beginning to swell. Eight teams are still remaining heading into this weekend’s divisional round.

In the AFC, the Browns will face the Chiefs, and the Bills will host the Ravens. In the NFC, the Rams will play the Packers, and the Buccaneers will square off against the Saints.

There are only two weekends remaining before the two Super Bowl teams will be set. This part of the season is the perfect time to lock in a Super Bowl future bet. The future odds heading into the divisional round will still yield a lucrative payout.

The Chiefs are the heavy favorites to repeat as Super Bowl champions. Kansas City is +200 after its first-round Wild Card bye. These odds are no surprise considering that the Chiefs went 14-2 this season.

The NFC favorite to win the Super Bowl is the Green Bay Packers. They are the top seed in the NFC with +380 odds to take home the title.

The Saints and Bills are the next two favorites to win the Super Bowl. New Orleans and Buffalo are +550 and +650 to win, respectively.

I really like the odds for the fifth- and sixth-ranked teams to win the Super Bowl. The Baltimore Ravens in the AFC are +800. The Ravens aren’t the best team in the playoffs, but Lamar Jackson’s explosiveness can win football games.

The Buccaneers are also very dangerous at this point in the season. Tampa Bay is on a five-game win streak. The squad is +900 to win the Super Bowl.

Take a look at the best sportsbook to bet college basketball.

Any team that has Tom Brady under center during the playoffs is a favorite in my mind. Personally, this is a very appealing bet. A $100 wager would yield $900 in winnings.

The least likely teams to win, according to bookmakers, are the Los Angeles Rams and the Cleveland Browns. The Rams are +2200, and the Browns are +3000 to claim the Super Bowl title.

I doubt this game is going to happen, but a $5 bet would yield $500. This small risk demonstrates the magnitude of these odds.

It’s worth sprinkling a little bit of cash on one of these longshot games because of the potential return. My pick is Kansas City vs. Tampa Bay. That future bet comes in at +700.

There are tons of Super Bowl futures, but make sure to act quickly. Odds are constantly changing, so the sooner you lock in a bet, the better.